You know how almost every Joker’s Card features Violent J more than Shaggy? Especially the older stuff. The Missing Link {Found} is pretty close to 50/50, but if you include Lost then it still tips toward J. Well since that new FTFOMF album by Shaggy 2 Dope is the shit, I think it’s time he took the spotlight on an ICP album. Shaggy and DJ Clay on the beats with Shaggy doing more of the rapping.

His solo shit is usually a little more gangster and raw than a Joker’s Card, so you might say that a Joker’s Card in that style wouldn’t sound like ICP. But what the fuck does ICP “sound like” anyway? Almost none of their albums sound alike, so the only way to really “sound like” ICP is to do something they haven’t done before. Get it? Besides, Shaggy is half of ICP, therefor a Joker’s Card focusing on him would still be 100% ICP no matter how it sounded.

Why not try having six or seven predominantly Shaggy tracks on a Joker’s Card? It would be a cool way to mix things up. The same goes for production. FTFOMF is definitely a throw back to old school rap; the Eazy-E sample on “Too Dope” is phat as hell, but it doesn’t seem like something you’d hear on an ICP song. My question is: why the fuck not? It’s fresh! As long as it’s fresh, there should be room for anything. Tracks like “The Knife” and “Tonight I’m Yours” are definitely wicked enough to fit in on a Joker’s Card, and “Stretch Nuts” has that sense of humor you hear on every ICP album.

Violent J is the shit and everything, so maybe if it’s not broke then it doesn’t need to be fixed. But if a Joker’s Card focusing on Shaggy’s skills is something that ICP wanted to do, I think it would be ultra devastating.

2 thoughts on “Is It Time Shaggy Took The Lead On A Joker’s Card?” 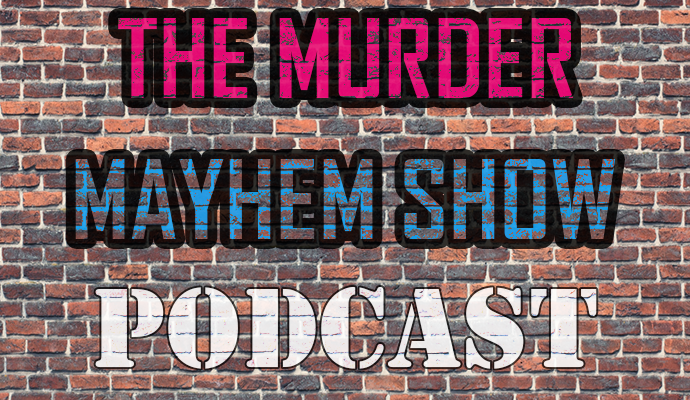