Violent J and his daughter went to the Midwest Fur Fest recently, and one thing keeps coming to mind when I see the pictures of J in his furry suit:

“What the fuck happened?”

If you don’t feel this way then stay with me, but I think some of y’all will know what I’m talking about. It looks lame as hell to me. But if I have some kind of problem with it, then that’s just what it is: *MY* problem.

What I mean is that my prejudice is a flaw in me. A lot of the Joker’s Cards are about showing you the shitty parts of yourself, so a Juggalo should know when he/she is thinking like a dick. When my instinct is to judge something for being weird, I just remember how people talk all the same kind of shit about us. If the furries want to party in their fur suits without hurting anyone, then who gives a fuck? I know that. It’s just the shitty part of my brain that makes me want to hate on it. If you look at the videos on J’s Instagram (@thefakeviolentj), you’ll just see the furries getting lit like we do at the Gathering.

The fresh part about it is that it’s totally what Fearless Fred Fury is all about. Violent J pretty much handed over a buffet of disses to the haters who will definitely bring this up every time they want to take a shot at him. And they’d be stupid not to. I mean, it’s right fuckin there. But he totally neutralized the attacks by not keeping it a secret. He put all the videos of himself at the con online. The fursuit even has his damn face paint on it. He’s not hiding it. How the fuck can you make fun of him when he’s putting it all out there on his own? You think he gives a shit? Does he seem scared? Hell no. He’s supporting his daughter and gives no fucks about what people are gonna say.

I don’t think there’s anything wrong with making jokes, but if you wanna talk any real shit about it then try doing what the Juggalos are always asking the rest of the world to do and just stay out of it. You don’t have to think it’s fresh, but we can’t just treat another Juggalo the way the mainstream treats all of us. Any subculture that gets dissed on as much as the furries is a friend to the Juggalos as far as I’m concerned. 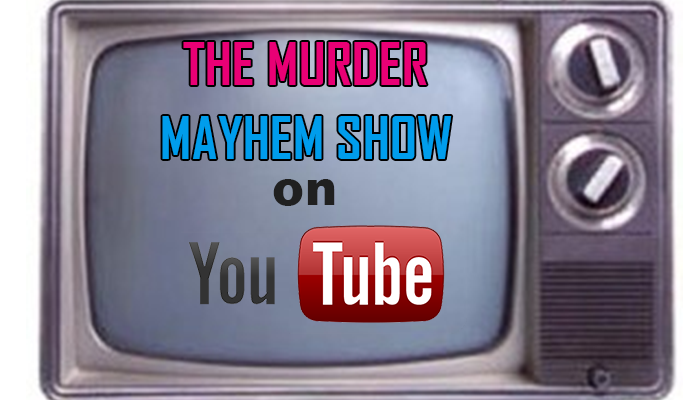